Joe Graf Jr. (@joegrafjr) is a 23-year-old rising star on the racing scene.

While grooming his path like most young drivers across the northeast, Graf stormed onto the ARCA Racing Series in 2018. What was supposed to be just a six-race trial blossomed into a full-time job aboard the No. 77 for Chad Bryant Racing.

Receiving unprecedented attention and quickly becoming a fan favorite, Graf honed his skills which led to one win, six top-five and eight top-10 finishes – even though the rookie lacked stock car experience.

Graf Jr. also went into the record books during the 2018 ARCA season by being apart of the series’ closest finish in history at the famed Talladega (Ala.) Superspeedway where Graf Jr. and Zane Smith finished in a statistical tie. Smith was granted the win only after a review of still-photos at the finish line.

In 2019, Graf Jr. competed in the ARCA Menards Series for a sophomore season of competition driving the No. 77 EAT SLEEP RACE car for Chad Bryant Racing. Throughout a 20-race schedule, Graf Jr. earned one top-five and 13 top-10 finishes and claiming a fifth-place finish in the championship standings.

Graduating from ARCA to NASCAR, Graf joined SS GreenLight Racing for the 2020 season as driver of the No. 08 Chevrolet Camaro.

A freshman in NASCAR’s second-most popular division, Graf was able to overcome several hurdles during the Coronavirus pandemic which consisted of little to no-track time before the green flag for the race. Despite the limited track time, he was able to post several strong and competitive finishes.

Blossoming in the series throughout the year, Graf Jr. was also able to bring several new partners to the table during the year including: Core Development Group, Bucked Up Energy Drink, Watchonista, Bass Reaper Bait Co., EAT SLEEP RACE to name a few.

2021 kept most of NASCAR’s protocols intact throughout the 33-race season. A sophomore season with SS GreenLight Racing started off brilliantly with a then career-best 11th place finish at Daytona (Fla.) International Speedway.

Mixed in with several solid performances throughout the year, Graf would tally his first career top-10 finish in the NASCAR Xfinity Series at Talladega (Ala.) Superspeedway in October.

Returning with SS GreenLight Racing with Jeff Lefcourt for a third season in 2022, the team has switched manufacturers and aligned with Stewart-Haas Racing in hopes to elevate the team’s performance this season and allow Graf to contend for his first career NASCAR victory that would propel him into the series’ Playoffs and an ultimate shot at the coveted championship.

Outside of the race car, Graf has become a public figure on social media boosting his following with an inside look at his laidback snazzy approach. 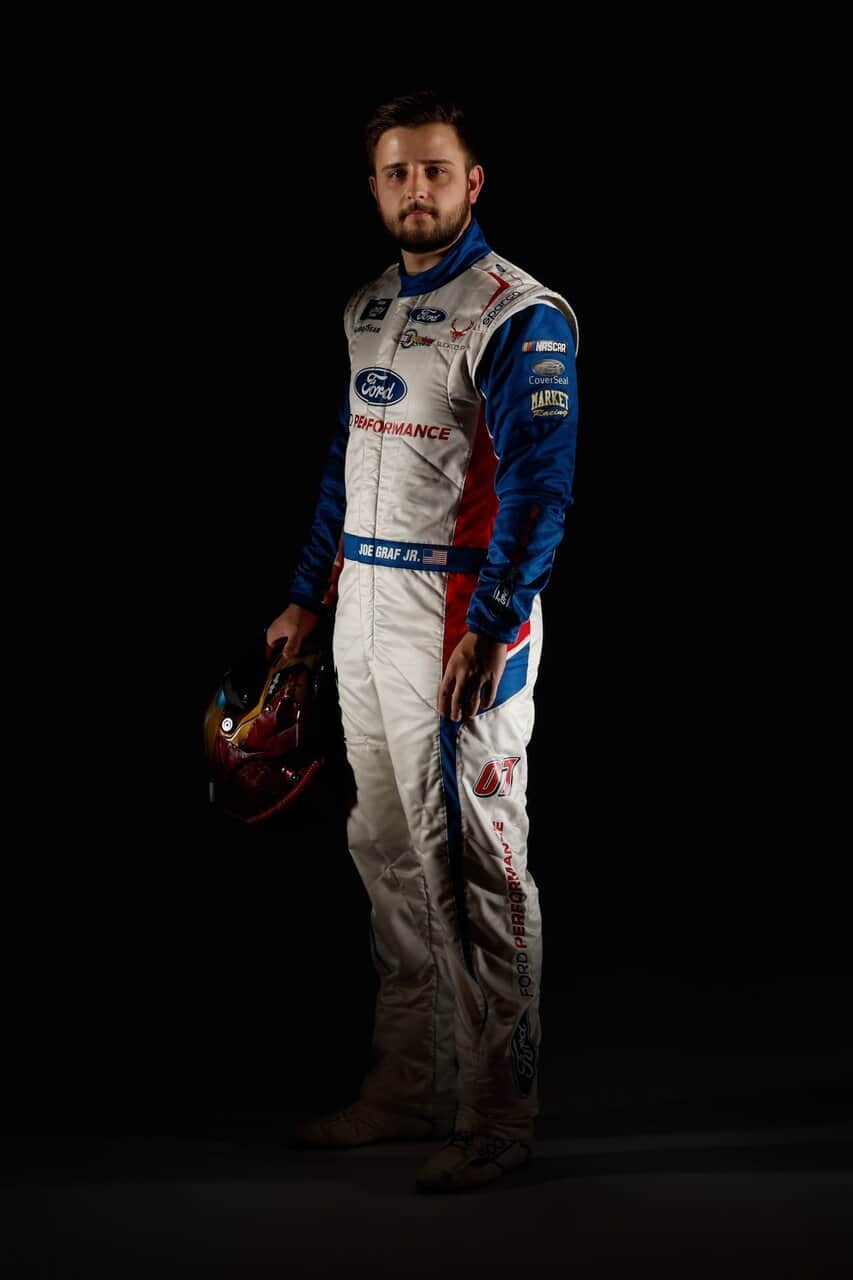 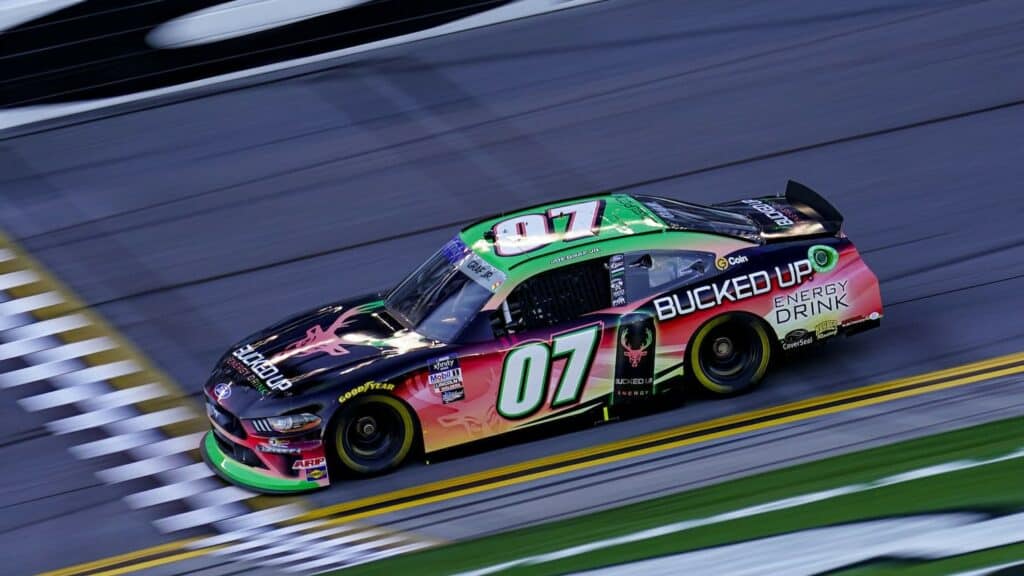