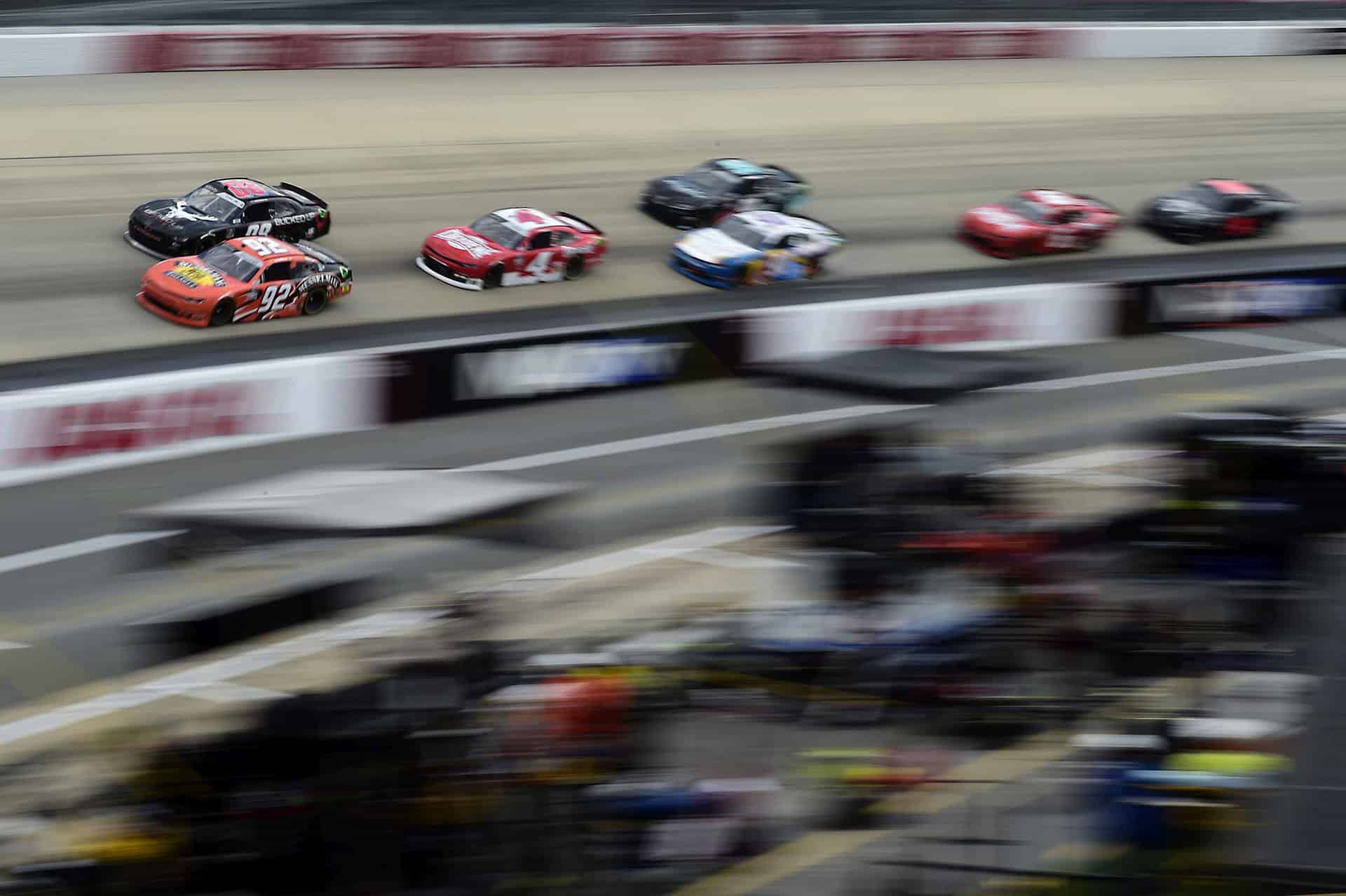 Joe Graf Jr. Quote: “Another solid day. I had no radio during the first, so we had to pit on our own to fix it. Track position was so important all race long. My SS GreenLight Racing crew was on point all day on pit road and we gained back what we lost in the first stage.

“Ready to go to Daytona and hunt a top-10 finish.”