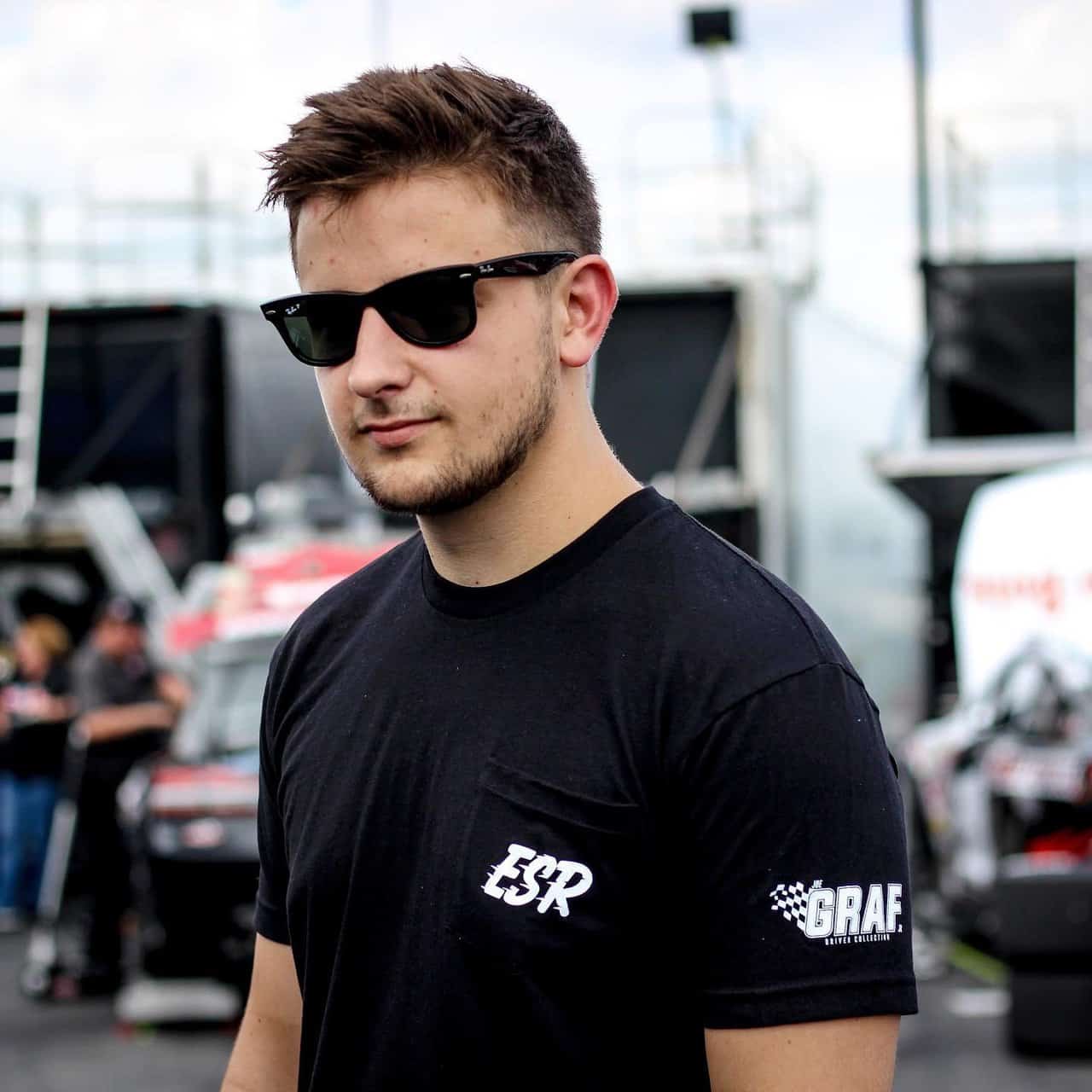 Following a top-six finish with Chad Bryant Racing at Salem (Ind.) Speedway on Sept. 14, Graf Jr. turned his attention back towards the NASCAR Xfinity Series for his third and final planned start of the season at Richmond (Va.) Raceway for Richard Childress Racing aboard the No. 21 EAT SLEEP RACE Chevrolet Camaro.

There’s no hiding behind that the transition from ARCA to NASCAR has had some forks in the road for the 21-year-old driver this year, but Graf Jr.’s performance at Richmond showcased how quickly those bumps are behind him.

Despite working with a new crew chief, the Andy Street-led team worked methodically to get a good balance on his race car during a 90-minute practice session.  Following the morning session, the team felt confident about qualifying and the race.

During his two laps of qualifying in the afternoon, Graf Jr. picked up considerable speed between the lap one to lap two. When all said and done, he qualified 16th on the grid, his second-best qualifying effort this season. In July, he qualified sixth at Daytona (Fla.) International Speedway.

When the green flag waved for the Go Bowling 250, Graf Jr. was super consistent. Remaining on the lead lap and in the clutches of his RCR team and championship contender Tyler Reddick, Graf hovered around the top-15 all night and when the checkered flag was thrown, he was credited with a career-best 14th place effort.

“I’m really proud of my Richard Childress Racing team,” said Graf Jr. “Andy and the guys worked hard on the car all day and we made tremendous gains during the race, especially as the track continued to change from daylight to darkness. I had some contact with John Hunter Nemechek there coming to the checkered flag, but I was racing for the best finish possible for my team and partner EAT SLEEP RACE.

“I’m so thankful for the opportunity to compete for RCR this season. I learned so much and plan to use what I learned towards my future racing endeavors.”

Carrying the energy of a strong finish, Graf Jr. attended a family wedding over the weekend in Florida and then flew to Indianapolis on Monday where he participated in a private test with his Chad Bryant Racing team at Lucas Oil in preparation for the final short track race of the season on Sat., Oct. 5.

“I felt like the test was productive,” added Graf Jr. “We worked a lot on the handling of the race car and make some good gains throughout the day. I know Chad (Bryant, crew chief and owner) will continue to work on the car between now and next week to get our No. 22 EAT SLEEP RACE Ford Fusion ready for competition.

“I know we haven’t had the season that we had hoped for – but we have two more chances to get into Victory Lane and that’s my focus.”

Between race cars, Graf Jr. has equally been busy in the books with his second fall semester at New York University (NYU) underway where he is pursuing a degree in business, media and sports management.

“It’s been a busy couple of weeks, but I’ve been able to manage my time pretty good,” added Graf Jr. “School is super important but so is doing the best job I can behind the wheel for my team and partners. I’m looking forward to going to Lucas Oil next week and having an opportunity to contend for my second ARCA victory.”

Entering Lucas Oil Raceway, Graf Jr. has 37 ARCA Menards Series starts to his credit with one win (Berlin (Mich. Raceway, 2018), seven top-five and 19 top-10 finishes to his credit. After 18 races, he stands fifth in the championship standings with two races remaining.

The Herr’s Potato Chips (200 laps | 137 miles) is the 19th of 20 races on the 2019 ARCA Racing Series presented by Menards schedule. Practice begins Sat. Oct. 5 with an hour and a half practice session planned from 2:00 p.m. – 3:30 p.m. General Tire pole qualifying is set for shortly thereafter at 5:00 p.m. The race is set to take the green flag shortly after 8:00 p.m. The event will be televised live on MAVTV. ARCARacing.com will also stream live timing and scoring throughout the day’s festivities. All times are local (Eastern).