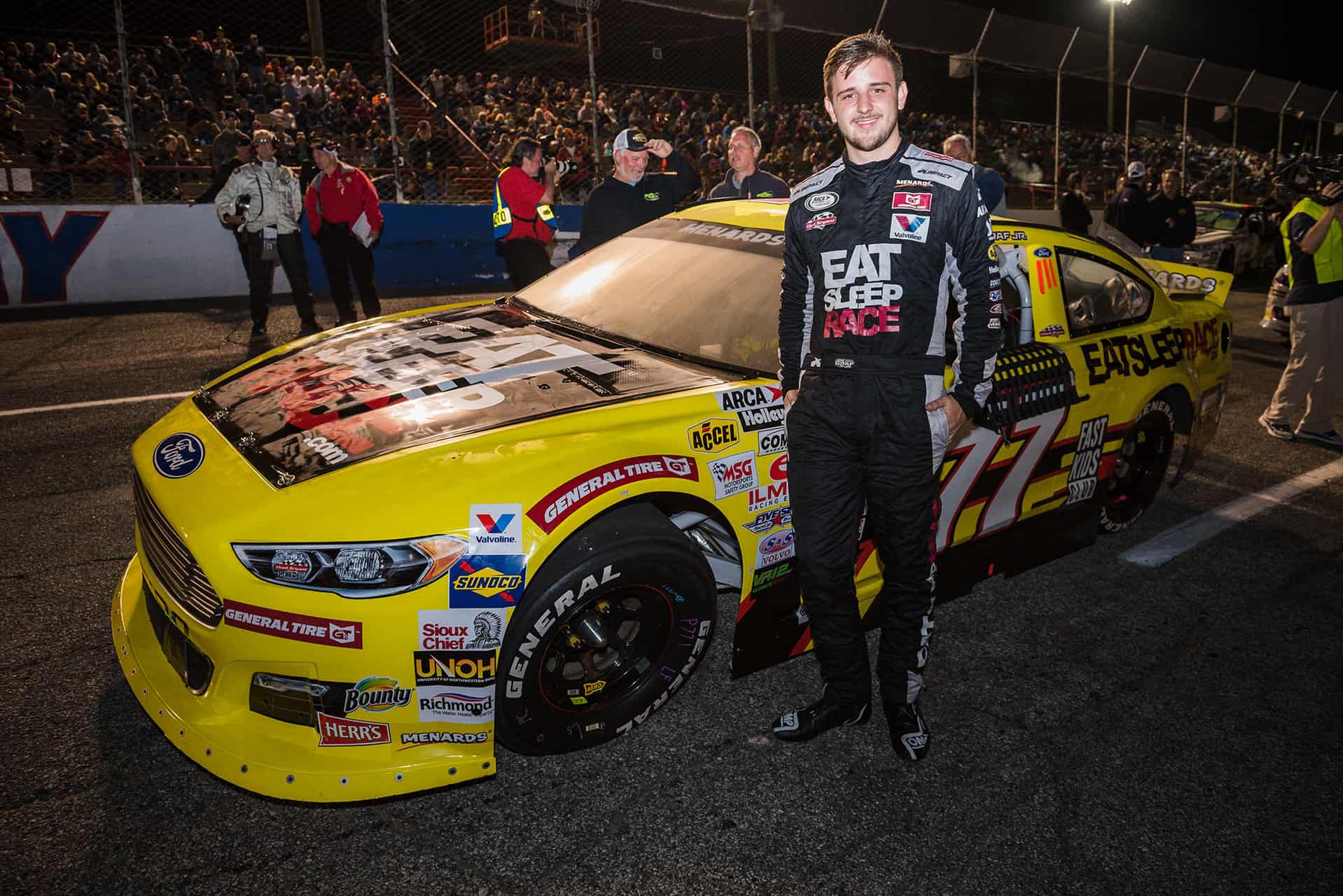 WELCOME, N.C. – Richard Childress Racing welcomes Joe Graf Jr. to its NASCAR Xfinity Series program, as well as its marketing and communications team. Graf Jr., who will pilot the No. 21 Chevrolet Camaro in select races this year, is a freshman at New York University. He will also learn the business side of the sport by serving as a marketing and communications intern for the team. The 20-year-old’s first race will be at Michigan International Speedway this June.

“This is an amazing opportunity that wouldn’t be possible without NYU and RCR working together,” said Joe Graf Jr. “For my internship to be with one of the most recognizable teams in NASCAR is unbelievable. To then think that I will also have the opportunity to drive the No. 21 car is really exciting.”

“I am pumped for the opportunity to learn all facets of this business,” continued Graf Jr. “From inside the cockpit to the corporate office. The quality of the RCR organization speaks for itself, especially celebrating their 50th anniversary this season. I am eager to learn, contribute and compete.”

While racing for RCR this season, Graf Jr. will also have the chance to learn the science of racing, by spending behind-the-scenes time with the competition and engineering teams. Graf Jr. will have the opportunity to attend competition meetings and debriefs, get simulator time, and assist with pit stop practice.

“We’re happy to have Joe joining us in such a unique developmental role as a driver and intern,” said Torrey Galida, President of RCR. “It’s not often that drivers get the opportunity to learn both in and out of the race car, and we hope that’s what Joe is able to do with his dual role here. It’s very helpful for drivers to understand the technical and business side of the sport, and Joe gets that. We’re confident he’s going to be successful both on and off the track for RCR.”

Graf Jr. is currently competing full-time in the ARCA Menards Series, and will balance his internship and starts with RCR with his current race schedule. During his 2018 debut season in ARCA, the Mahwah, New Jersey native secured one win, six top-five and eight top-10 finishes, including the closest finish in ARCA Series history when he placed second at Talladega Superspeedway in a statistical tie.

Prior to racing in ARCA, Graf Jr. competed in the NASCAR Modified Series and was named the Rookie of the Year at Stafford Motor Speedway. The current NYU student, who began racing in bandolero cars at age nine, also has recorded over 50 wins in the INEX Legends Car Series and multiple track championships.

For additional information on today’s announcement, and all that’s happening at RCR, please visit rcrracing.com.