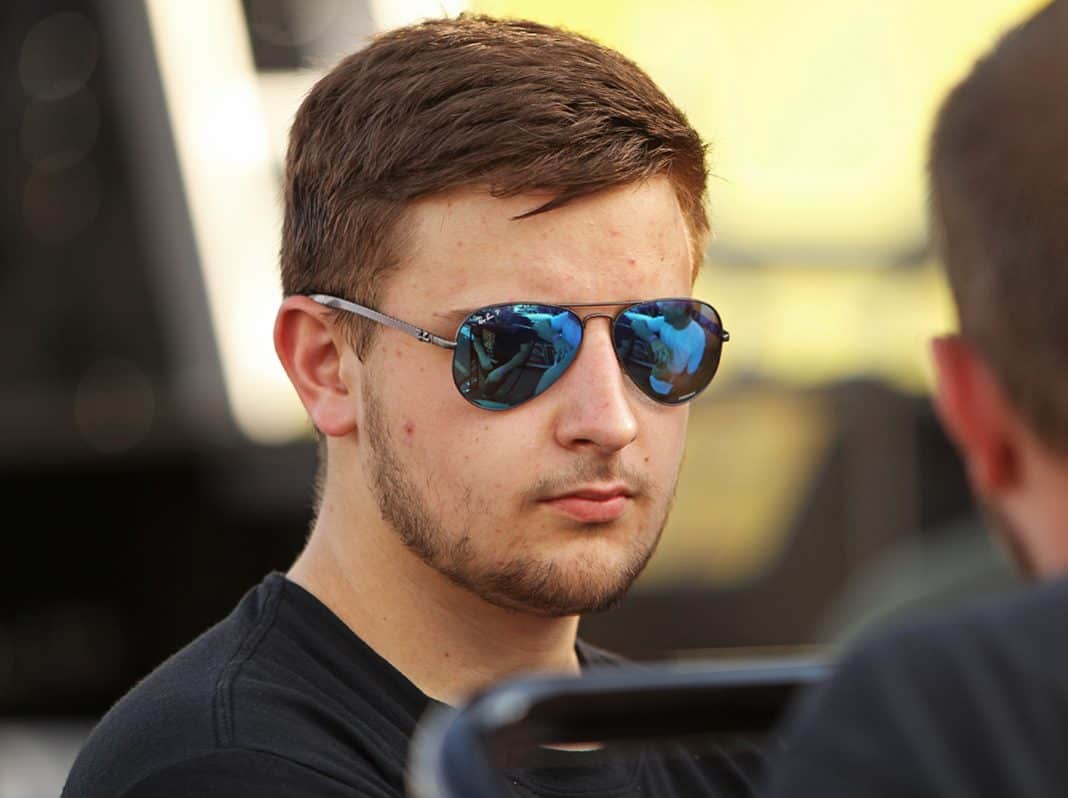 Despite his inexperience in a heavier stock car, Graf burst onto the series’ tour last year competing for the potent Chad Bryant Racing and quickly went to work propelling himself into the headlines with strong finishes – which included the closest finish in ARCA history at Talladega (Ala.) Superspeedway last April – which Graf finished second in the event by inches.

Overall, Graf, 20, competed in all but one race and delivered one win, six top-five and eight top-10 efforts en route to an eighth-place finish in the championship standings.

This year with team owner Chad Bryant serving as crew chief of his No. 77 Ford Fusion, the New York University (NYU) freshman is keen on winning more races and ultimately challenging for the series’ championship crown.

“I’m very excited to be returning to Chad Bryant Racing for the 2019 season,” said Graf. “The team allowed me to showcase my potential last year and we were able to get a win and have some strong finishes. This year though we have raised our expectations and with the support of Chad and my guys, we should be able to achieve our goals and contend for the championship.”

Before arriving on the stock car scene, Graf was no stranger to winning. Before ARCA, he won in the NASCAR Modified Series and earned Rookie of the Year honors at Stafford (Ct.) Motor Speedway.

Furthermore, he has over 50 wins in the INEX Legends Car Series, including several track championships and a prestigious win at the Battle of the Big Top at Texas Motor Speedway and Legendstock at Bethel Motor Speedway in White Lake, NY.

With his success in the northeast and his seamless transition to heavier cars, Graf is focused on continuing his learning curve for his intentions to move into the NASCAR Xfinity Series on a part-time basis later in 2019.

“I still have a lot to learn, I realize that,” added Graf. “I have surrounded myself with a good group of people in and outside of the race car who are giving me great advice as I take the next steps in my racing career. I’m working hard and look forward to a productive 2019 season.”

Bryant, an ARCA championship winning crew chief in 2016 says Graf has the potential to put the team back on the championship stage.

“Joe had to digest a lot last year – but did it pretty well,” he said. “This year, he has a fire beneath him to go out and win races and contend for the championship. They are going to be some heavy hitters running the full schedule, but we have a game plan and we plan to execute it well and give Joe the tools he needs to get the job done.

“We’re excited about the year and can’t wait to get to Daytona in a few weeks.”

In addition to his racing endeavors, Graf is a freshman at the University of New York majoring in business media and sports management.

A sponsorship lineup for Graf’s No. 77 Ford Fusion this season is forthcoming.