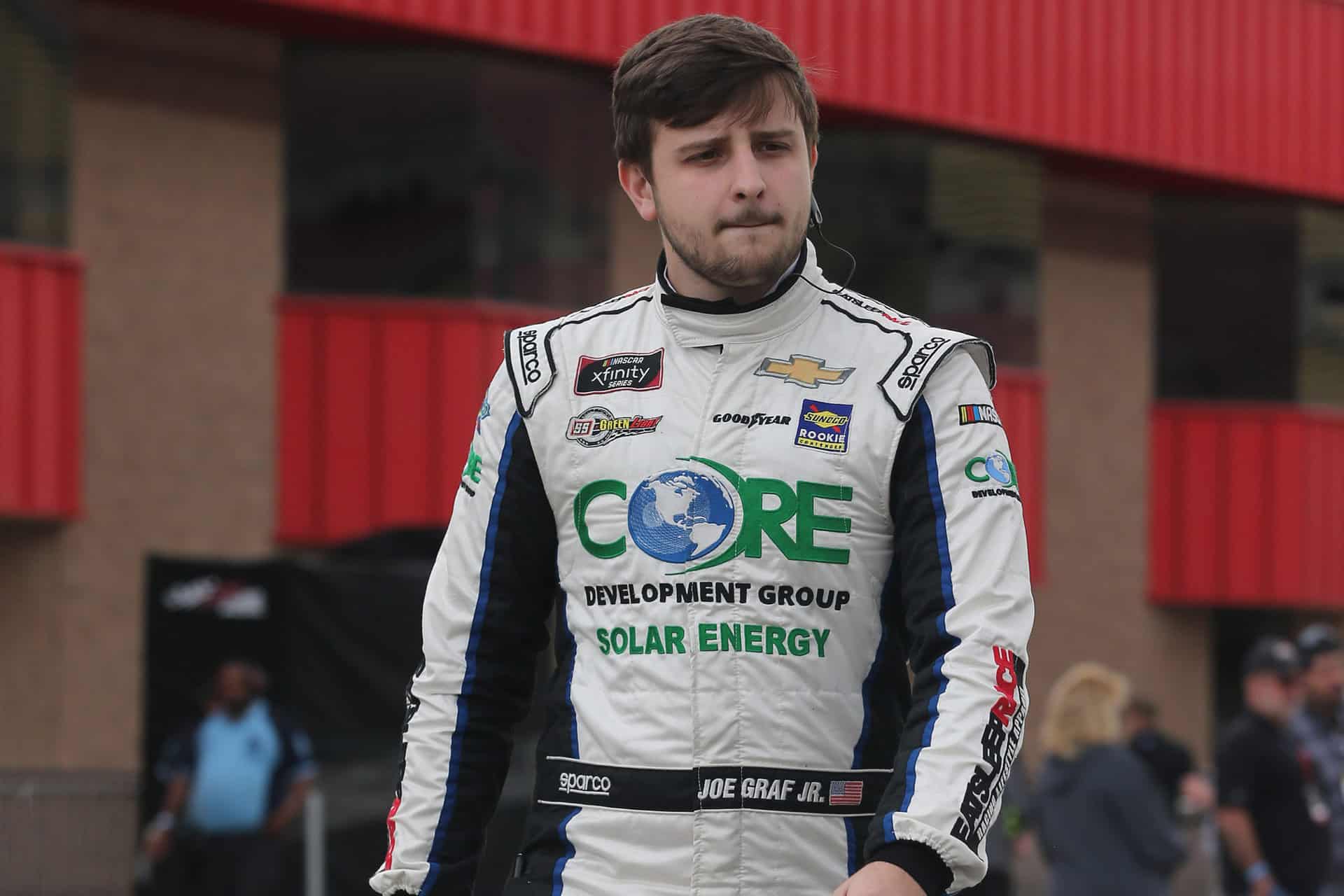 “I’m so glad that NASCAR Xfinity Series racing is back Tuesday night at Darlington Raceway. I am bummed that we will not have the opportunity to race in front of the awesome NASCAR fans, however, it is nice to get back behind the wheel and drive this No. 08 Core Development Group | EAT SLEEP RACE Chevrolet Camaro.

“I’ve never been to Darlington before, but I’m aware it’s one of the trickiest race tracks on the circuit. However, I feel like I have taken the right steps to adequately prepare myself as best as possible for the race.

“I hope we’re able to come out of Darlington with a positive finish that we can carry to Charlotte next week and some experience that will help for our Darlington return later this year.”