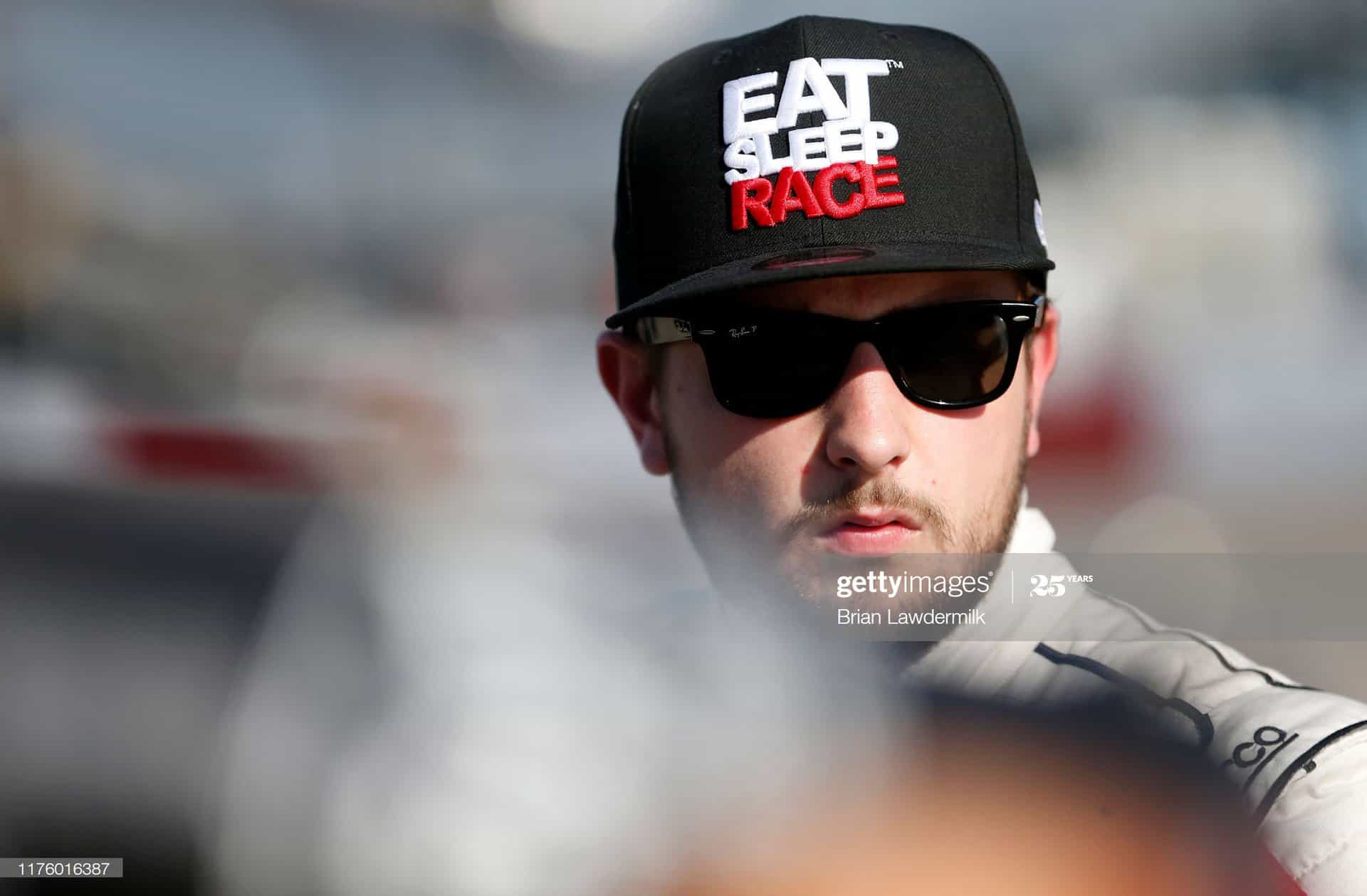 “I’m really hoping for a good weekend in my Phoenix Raceway debut. The start of the 2020 NASCAR Xfinity Series season hasn’t gone as we had hoped, but it hasn’t been from the lack of effort from my guys on the SS GreenLight Racing team.

“They have given me very competitive No. 08 Core Development Group | EAT SLEEP RACE Chevrolet Camaros, we just haven’t had the best of luck. We hope to change that tune and end the West Coast Swing on a high note.”