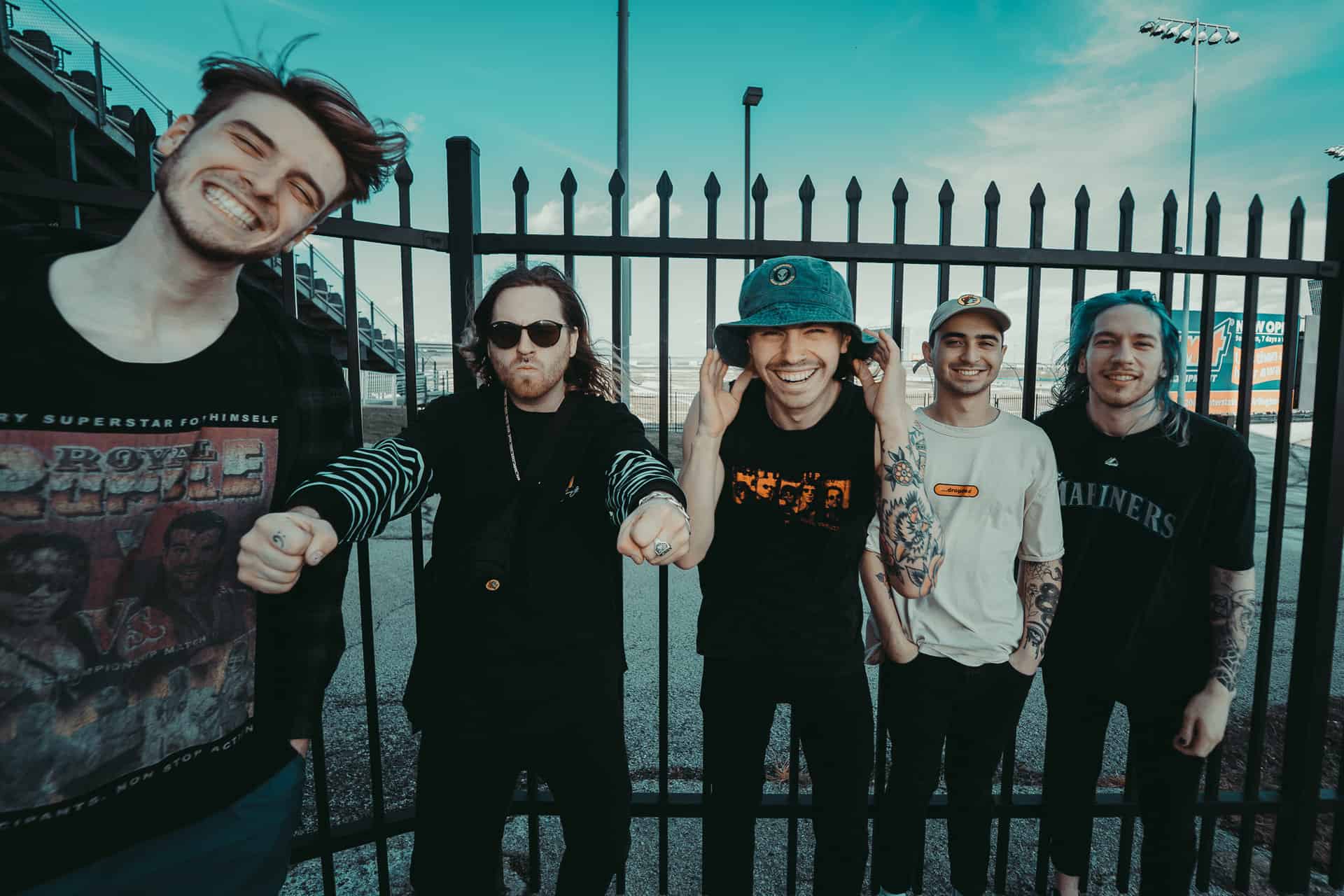 MOORESVILLE, N.C.: As the NASCAR Xfinity Series steers towards a doubleheader at the “Monster Mile” this weekend, rookie driver Joe Graf Jr. has brought another new partnership to the industry by teaming with the rising band AVOID to serve as an associate marketing partner for both races at Dover (Del.) International Speedway and the remainder of the 2020 Xfinity Series season.

Exploding out of Seattle, Wash., hotly-tipped hard rock five-piece AVOID has been rapidly making a name for themselves to their electrifying live shows and an unabashed experimental approach to music.

The result is an alchemistic audio dose of heavy hedonism; the stamp of a young act unafraid to equally embrace both their innovation and individuality.

Forming in 2017, AVOID’s debut full length ‘Alone’ was released in 2018, garnering more than 1.5 million streams to date and strong Spotify playlisting support. The record debuted at No. 3 on Billboard’s Heatseekers Pacific Chart.

“This is very cool,” said Graf Jr., who drives the No. 08 Bucked Up Energy Chevrolet Camaro for SS GreenLight Racing. “I’m excited to partner with a group like AVOID who like myself is moving up in their respective industry. Their passion and desire to be a part of NASCAR is contagious and I’m looking forward to growing this relationship with the SS GreenLight Racing team.”

AVOID’s new single “Song About James” is featured alongside another new track “HEAT” on the now-available video game NASCAR Heat 5, taken from their upcoming release The Burner which will be released on Nov 6, 2020, through Revival Recordings.

Their latest song, “Song About James” exploded on the airwaves last week, premiering on Sirius XM Octane in hyper rotation as an “accelerator artist to watch.”

AVOID is thrilled to take their excitement from the virtual world to the real world at Dover.

“We’re so excited about this partnership with Joe Graf Jr.,” said AVOID’s Benny Scholl. “Being NASCAR fans our whole life, partnering with a driver is honestly like a dream come true!

“We’ve always taken the approach of “how can we be different than everyone else right now?” in the music world, and when this opportunity presented itself, it was a no brainer on our end to try and make this happen.

“We’re really grateful for how this all worked out and look forward to rooting on Joe and the No. 08 Chevrolet the rest of the year.”