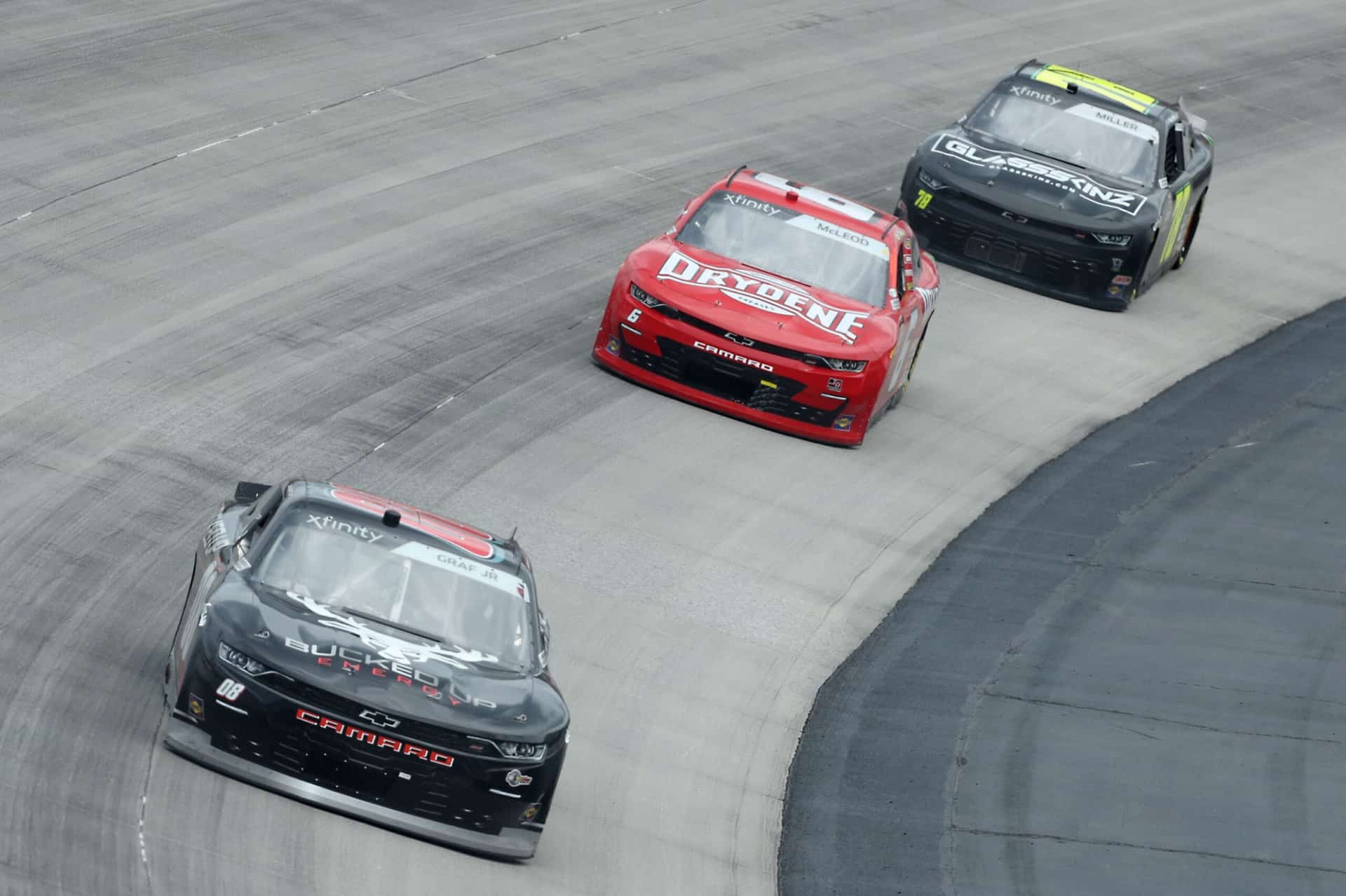 Joe Graf Jr. Quote: “A solid top-20 afternoon. We struggled a little bit during the first stage with our No. 08 Bucked Up Energy Chevrolet and got trapped a lap down.

“Patrick (Donahue, crew chief) made some great adjustments and our car had a lot of speed in that final stage and we hung on to finish 18th.

“A solid afternoon and definitely something we can build on for the other Xfinity race at Dover tomorrow.”